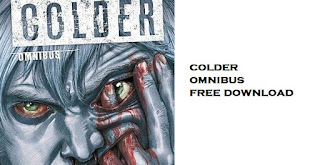 Declan Thomas is an ex-inmate of an insane asylum that was destroyed in a fire, he has the strange ability to step inside a person's madness--and sometimes cure it. He hopes to one day cure his own, but time is running out, as a demonic predator pursues him. Collects the entire COLDER series!

A wild, supernatural iteration of the Joker harries an unworthy and mostly ineffectual nemesis. (Batman he ain't.) The beauty and shock value of the art can't make up for the dreariness of the story. 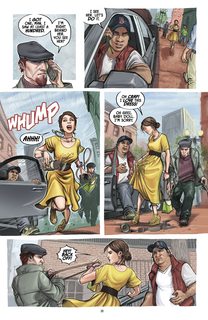 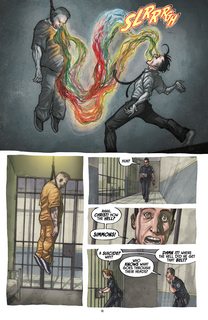